Stats powered by The Cricket Wizard

Inglewood Cricket Club welcomes back the former NPBHS and promising Taranaki age group representative Sam Broadmore, who is back in the Naki and more importantly back for the badgers after previously playing for Inglewood in 15 games between 2009-2011 - when he was available and back from attending university down in Dunedin. Sam has spent the last 9 years well traveled, living in Australia, Auckland and London before settling down in Hamilton in 2017. Broady played for Hamilton Marist Suburbs Premiers batting in the top order. Whilst being a technically sound batsman, Sam also has the ability to bowl leg spin of which he took 7 wickets in an innings against Hamilton Boys High School. Inglewood Cricket is in the genes for Broady with his father Murray having an long career of which he was captain of the premier side and one of the first batsman to get on the honors board with a 💯 one of Sam's ambitions is to replicate his fathers achievement! Also in the family is sister Kate Broadmore, who along with playing for Inglewood, has gone on to play for the New Zealand Whiteferns and is currently playing for the Canterbury Magician's in Christchurch.
Inglewood Cricket Club can't wait to have a Broadmore back on the field and up on the honors board again along with another addition to the blue cap list! All the best for the season ahead Broady! ... See MoreSee Less

When has Jason Dombroski ever been funny??

Our thoughts are with Cam, Laura and their son Cade who are unfortunately up in Waikato hospital. We wish Cade all the best for a speedy recovery so you can all return home soon!
If you can spare a few bucks please help out the family in their time of need - follow the link to donate ❤ ... See MoreSee Less

Help Laura, Cam & Cade through their time of need

Inglewood Cricket Club is with Brent Stevens and 12 others.

12 DAYS TO GO BEFORE THE PREMIER CRICKET SEASON STARTS!

The squad includes three new faces;
Sam Broadmore who returns having last played for the side in 2011, amassing 15 premier caps, averging 30 with the bat, before leaving the province - top order batsman, leg spin bowler.
Tyla Judson returns from stratford and will have the opportunity to cement himself in the top order with the bat adding to his 4 Premier caps whilst also getting a chance with the ball.
Cam Black, former Taranaki alrounder, who had last cricket season off due to family commitments, will slowly look to get back into the mix when available and make his debut for Inglewood.

Six red cappers give the squad plenty of experience with nearly 1200 premier games between them. Last years MVP Jason Dombroski will play a slightly smaller role this season with family commitments but will remain a terror on the pitch with both bat and ball in hand when available. Aaron Zame, last seasons leading run scorer, will again look to make his presence felt with the bat pushing the younger players hard to beat his run tally. Hayden McIntyre, Aaron Taylor and Matt Simpson experience as alrounders will as always be crucial in the sides success.

Young guns Luke Dravitzki, last years leading wicket taker/top order batsman and Richard Clough, one of the fastest bowlers in the premier grade, were both on fire last season with the latter having a break out season of which he aims to continue and strive for higher honors. Other young players round out the squad; Troy Chilcott, wicket keeper - George Redpath, pace bowler - Cody Chilcott, batsman.

Martin Keegan suffered multiple setbacks in 2019/20 with injury but is on track to make a return in early 2021.

Coached by the one and only David O’Sullivan.

Good luck Emily! Looking forward to seeing you in action at Puke Park this season and for Inglewood when you're available! Smash it!

TYLA JUDSON RETURNS TO THE BADGERS!

Inglewood Cricket Club welcomes back one of our promising cricketing youngsters, Tyla, who was apart of the historic run in Milo cup where Inglewood Primary finished 2nd in New Zealand playing a major role for that team. Juddy went on to play Thirds, Seniors and the odd appearance for the Inglewood Premiers before leaving to Stratford for a regular Premier spot where he saw good success with the bat highlighted by a career best 83.
2014/15 he was a rock at the top of the order for the championship title run with the Inglewood Seniors, leading the side in runs for the season whilst playing with his father, former premier veteran Chris Judson.
Inglewood Cricket Club is excited to have you back in the mix, adding depth to the top order and seeing you excel as a mature player in the side for years to come on the way to your numbered/red cap. All the best for the season ahead TJ! ... See MoreSee Less

An Inglewood Invitation XI will play against last years Taranaki Premier League T20 champions Taranaki Tamil Tigers, including our clubs own leading run scorer from 2019/20 Jamie Brocklehurst, in a warm up match in preparation for the tournament being played over Labour weekend at FDMC. Make sure you get down to watch the TPL!

Inglewood will play this weekends fixture with a mix of experience, including 3 red caps, and youth players including 3 from our newly formed Academy. This will give all players a decent chance to get back into the swing of things. 4 Premiers - Aaron Taylor, Brent Stevens, Clint Frost, Matt Simpson. 3 Seniors - Barry Mills, Hugh Bower, Pete Connole. 4 Thirds - Jayden Dravitzki, Riley Biesiek, Taine Biesiek, Trent Coster. ... See MoreSee Less

Teach them a lesson lads.

U setting up a marquee Scott Rumball??

Has Aaron Taylor recovered from his minor calf strain?

Inglewood Cricket Club is with Matt Simpson and 2 others.

Who are you backing to score their maiden 💯 for Inglewood Cricket Club.

Four batsman inparticular will be eying up the three figures - Veterans Matt Simpson and Hayden McIntyre will be striving to tick the 💯 off the bucket list while former players returning to Inglewood, Tyla Judson and Sam Broadmore, will look to get their names on the board first!

Who are you picking? Have your say using the emojis! ... See MoreSee Less

My money is on Pete Connole in seniors, and the odds are pretty good too.

Who claims the 'title' as best player not to have a hundred ?

Brockys tip for getting 100s is to bully the school kids.

Can we pick someone else?

Martin did you make this? The heads look like snapchat stickers

Clint Frost must have come close to making this list

Inglewood Cricket Club recently held our 2019/20 prizegiving - Celebrating all the fantastic achievements throughout the season. A great club effort from all three teams with each team making the semifinals highlighted by the thirds progressing through, but coming up short in the final.
Thank you to everyone involved in the 2019/20 season, big shout out to the players - coaches - supporters - committee - sponsors. We look forward to having you all back for the fast approaching 2020/21 season.

Congratulations to everyone below picking up silverware and for the first time in Club history our very own Inglewood Cricket Club Academy - this will be 6 promising young players, identified as future cricketing stars at our club. Coaching, additional sessions and guidance will be a big help in the develop of these lads. Congratulations 👏

GLEN PEARSE (most outstanding 20 and under)
= Hugh Bower.

Well done everyone my boys love being apart of this club. Congrats Taine Biesiek and Riley Biesiek also to my nephew Preston Valentine you guys are all doing amazing.

The Badgers are getting geared up ready for the 2020/21 season! Brent and Clint are getting ahead of things having some throw downs on a lovely winters Sunday ☀️☀️

Pre season for all Inglewood teams kick off first week of September at the indoor center. Everyone is welcome! If you're new, returning or interested in playing cricket this season at any level feel free to send in a message 🏏🏏 ... See MoreSee Less

Looks like some quality net facilities out there at Inglewood CC 👌

What did he pay you Clint Frost??

Most sixes in a match 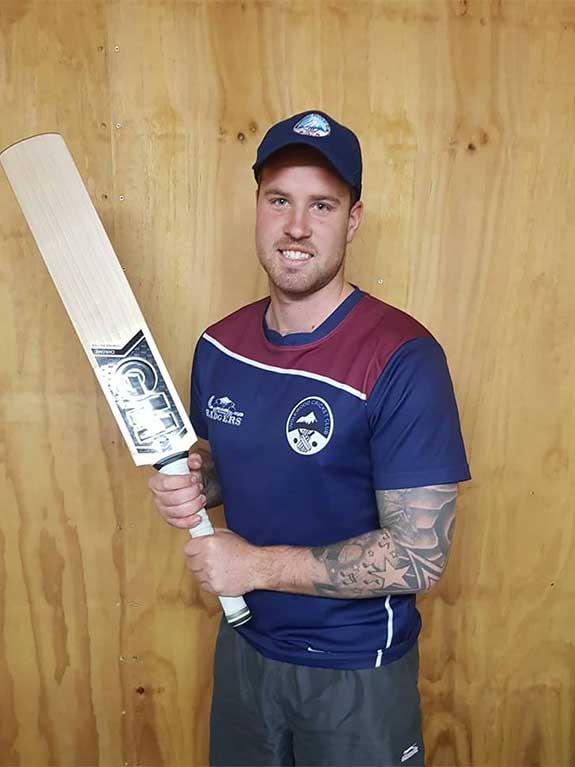 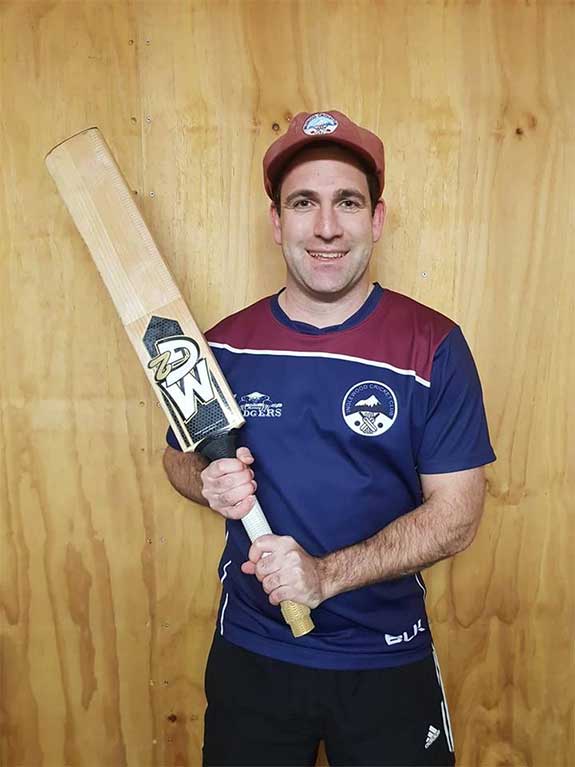 Aaron Zame
221
Most wickets in a match 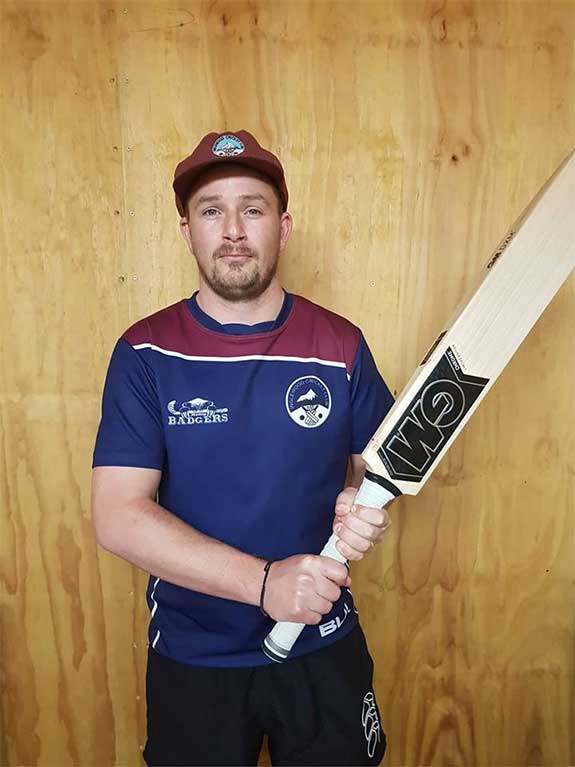 Aaron Zame
7016
Most catches in a season 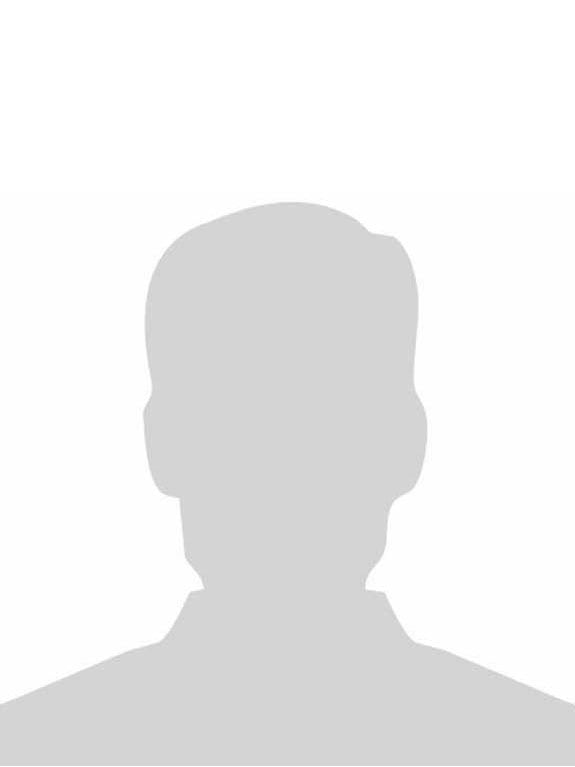 Jason Dombroski
467
Most runs in a season

Aaron Zame
9
Most sixes in a season 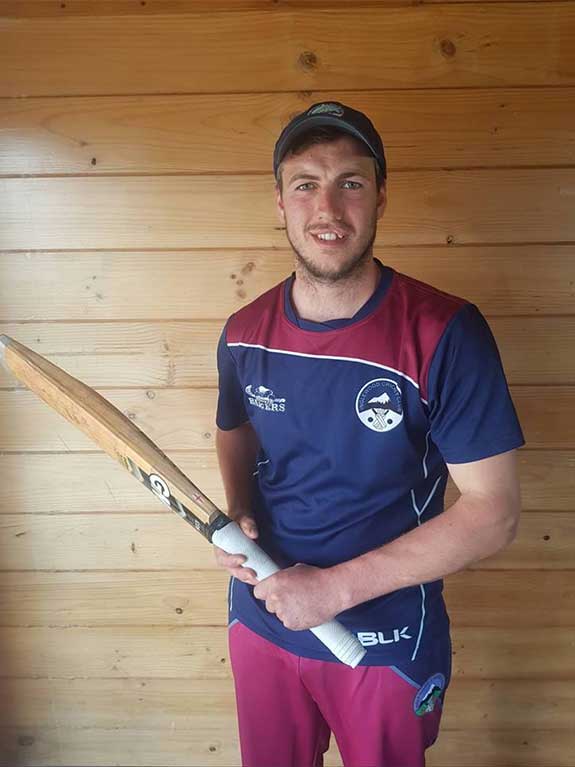 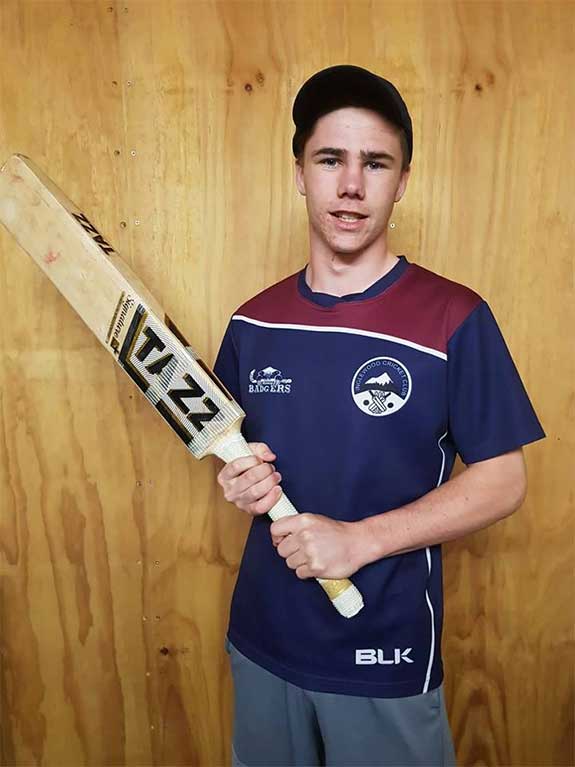 If you are new to the province, leaving school, or a current player looking to take your cricket to the next level, call Sully on 027 669 9192 about playing cricket for Inglewood.

Alternatively, fill out the form below and we’ll be in touch.

Thank you to our sponsors 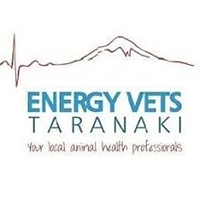 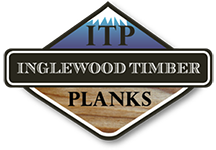 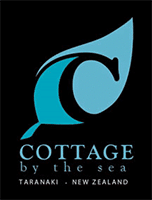 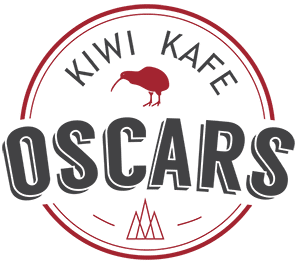 Thank you to the following organisations that have provided funding 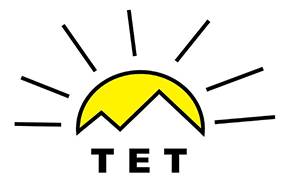